JP – Justice of the peace for your Wedding! New Rules.

Requirements for getting a Massachusetts Marriage License.
What you need to know:

– You both have to apply at any Town Clerk Office in MA.
– You both must present either a Birth Certificate or a Passport to Town Clerk.
– You will wait 3 days and go back for your License.
– License is good for 60 days from issue date.
– You bring that marriage license to your wedding ceremony and hand it to your JP.
– JP (Justice of the Peace) will fill out proper information and mail back to Town Clerk.
–  Town clerk does not have to be in the town where you live or the town where the Ceremony is to take place.  It can be ANY Town Clerk in        any town in MA.
Call/Text Curtis with questions at 978-590-5910

Note:  Recently the rules for getting your marriage license have changed. Up until very recently you could go to the town clerk in any of our 351 cities and towns in Massachusetts and apply in person for your marriage license. This required both fiancées to be present and the requirement was a government issued photo ID. Typically a driver’s license was used. There is a new requirement and drivers licenses are no longer accepted. You must present either a birth certificate or a passport. Both of you need to apply at the counter of the Town Clerk.


–  We create your Ceremony.
–  We attend your Rehearsal making sure everyone is happy and comfortable.
–  We present your Ceremony on the day of your Wedding.
–  We file your License with the Town Clerk that issued it to you.
–  Town Clerk will mail or you pick up final, completed version. 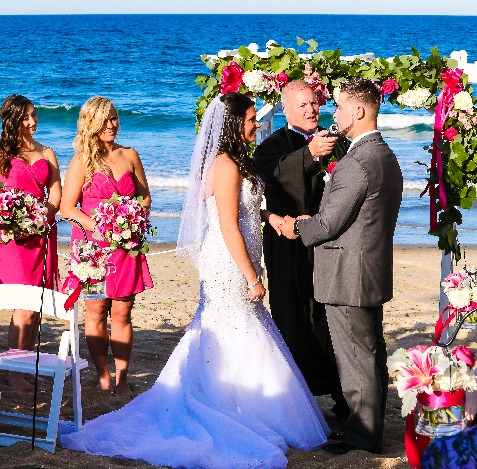 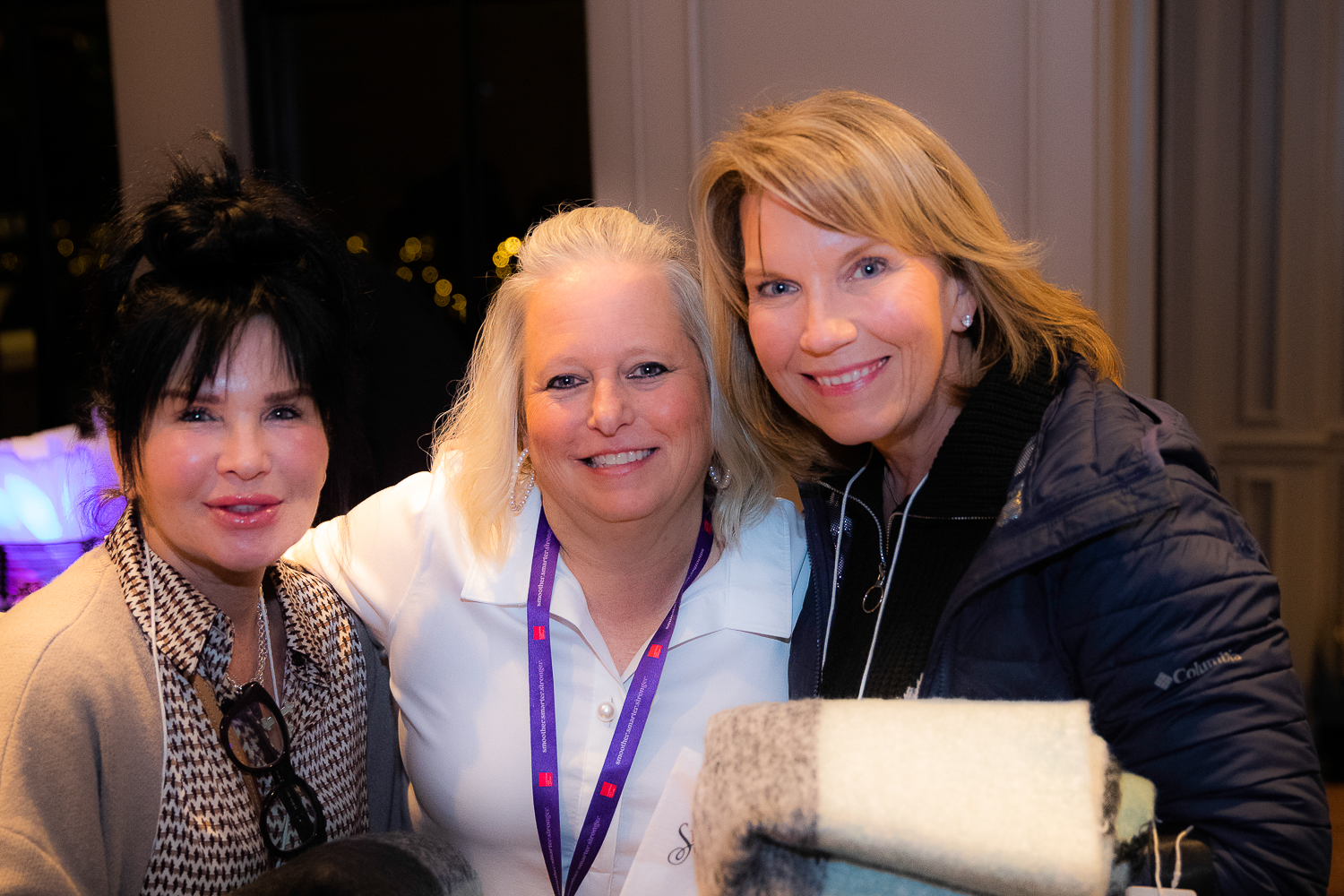 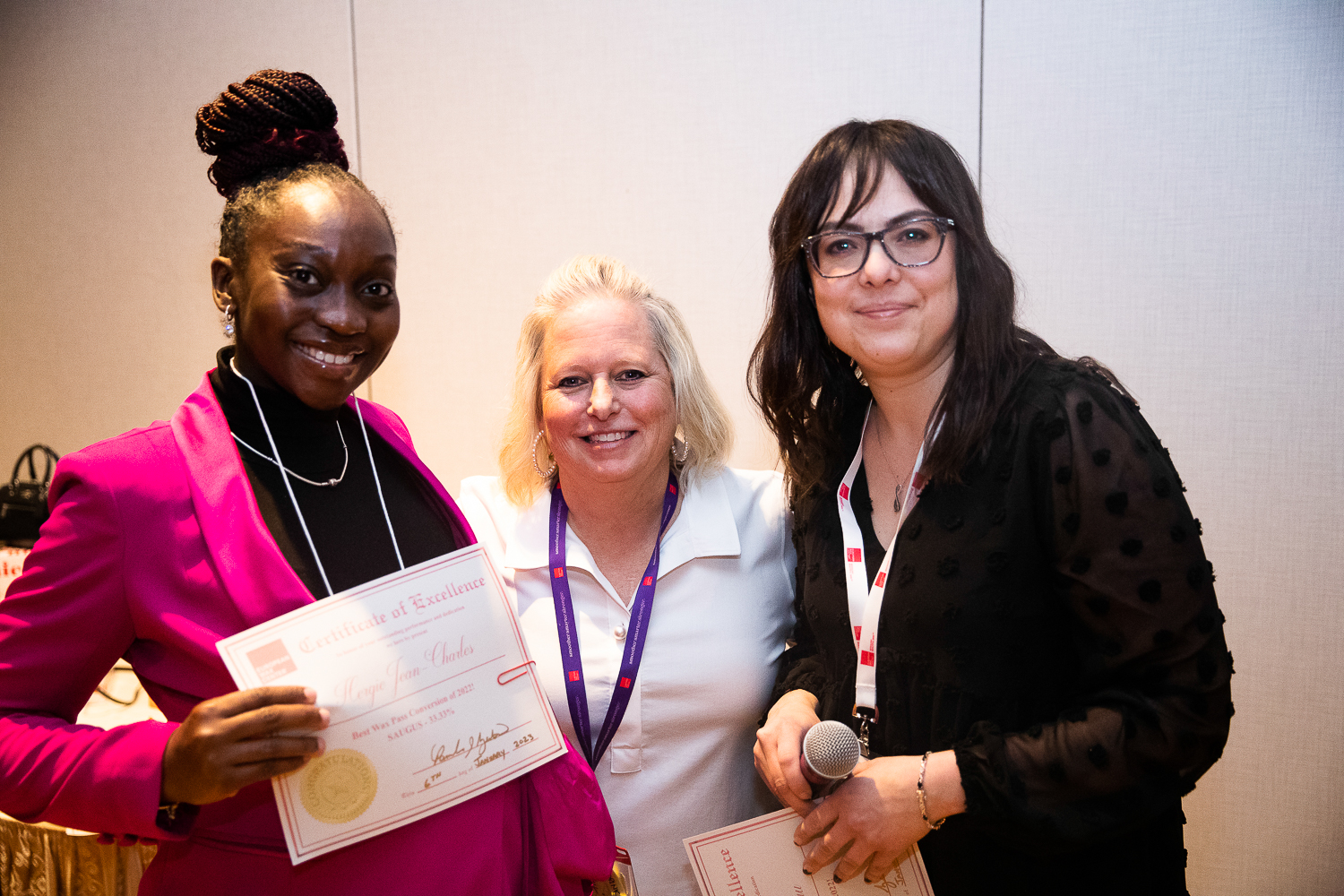 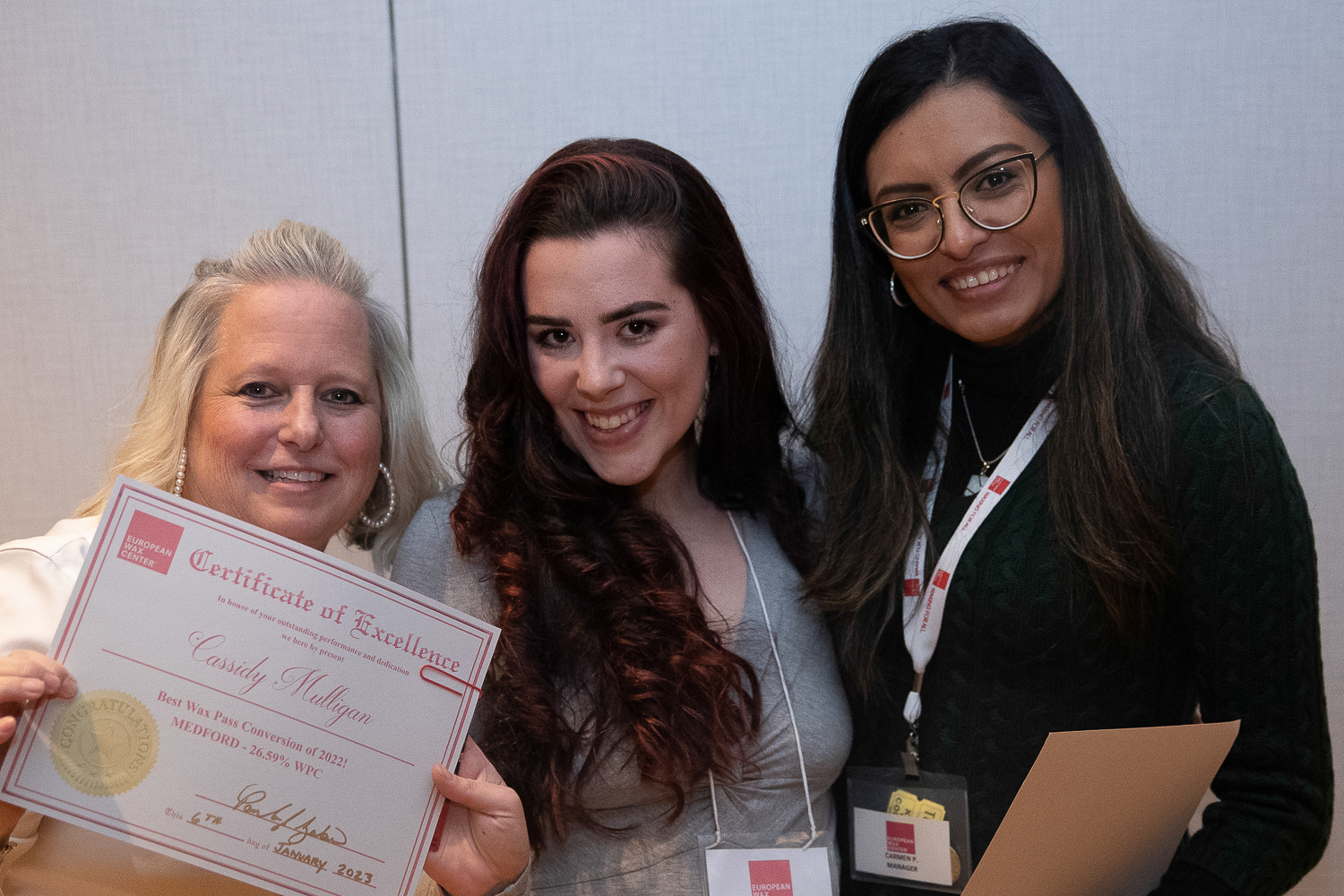 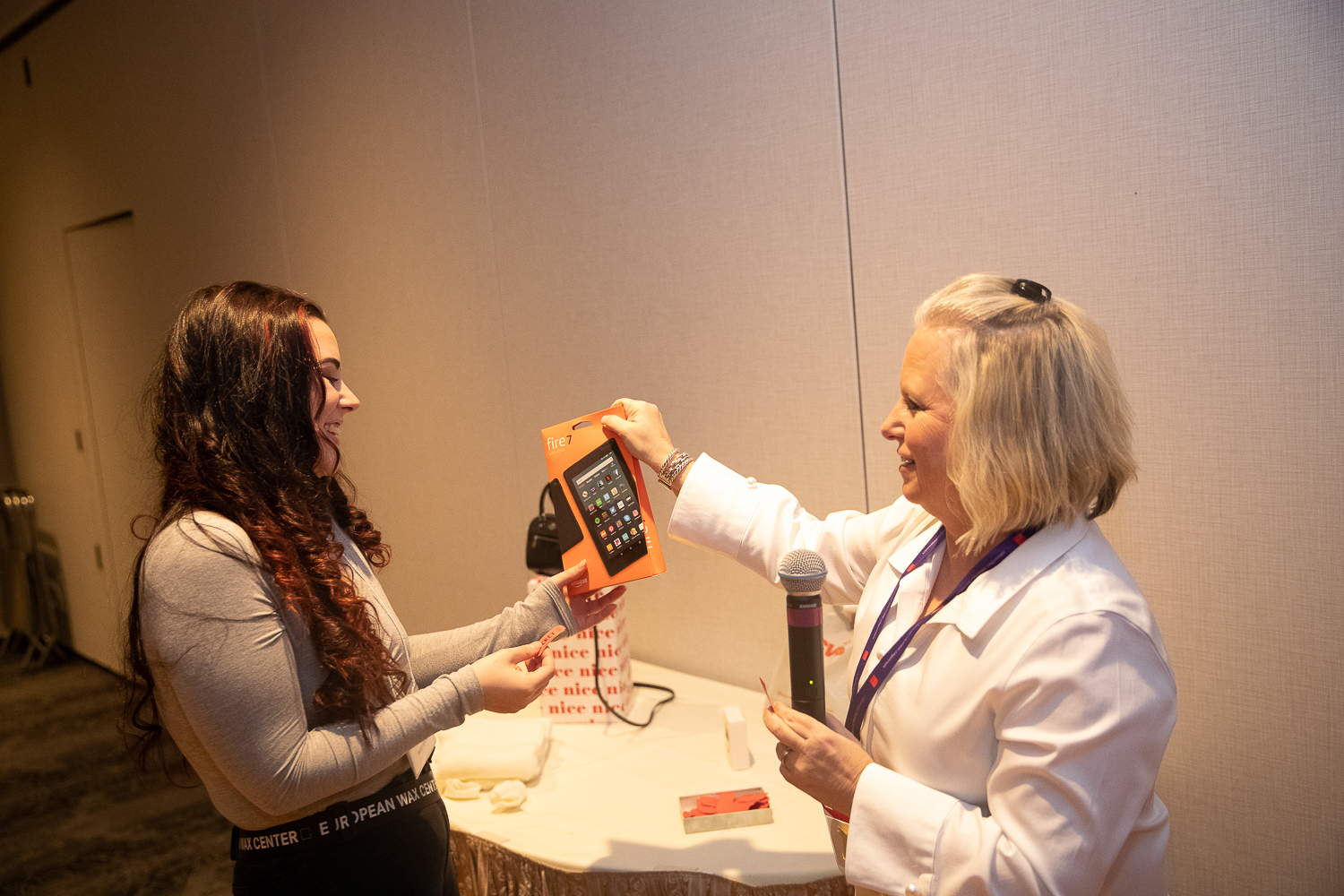 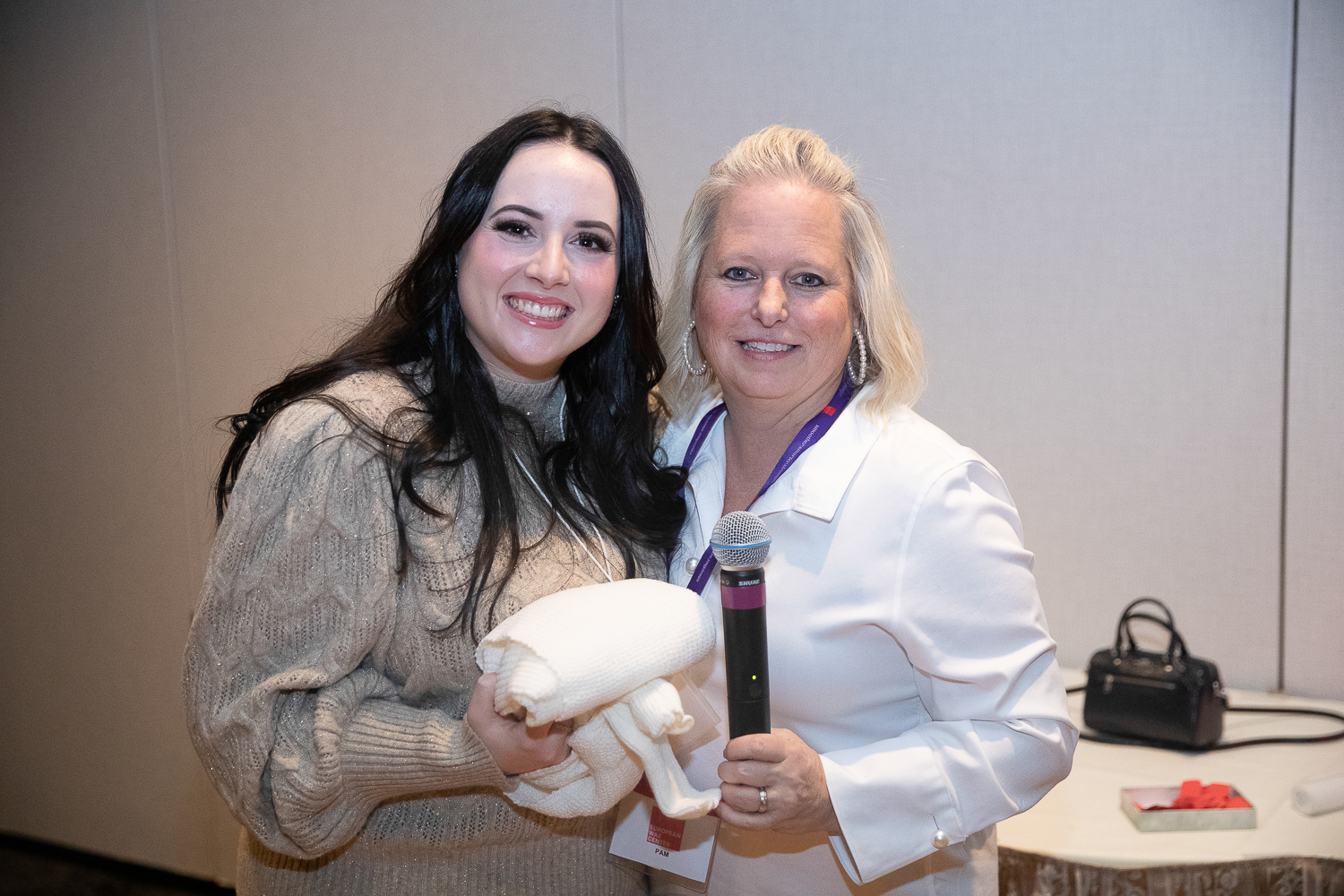 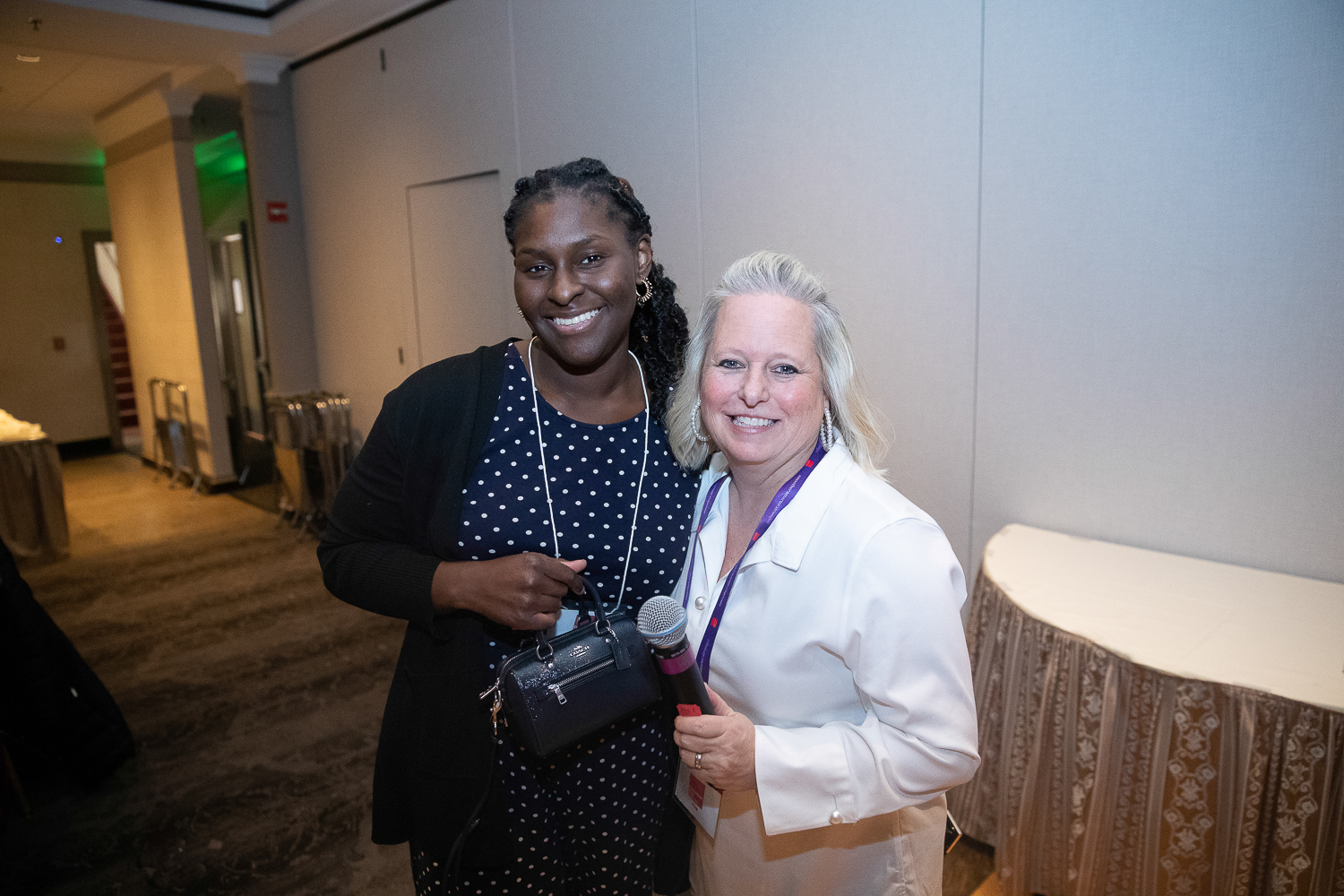 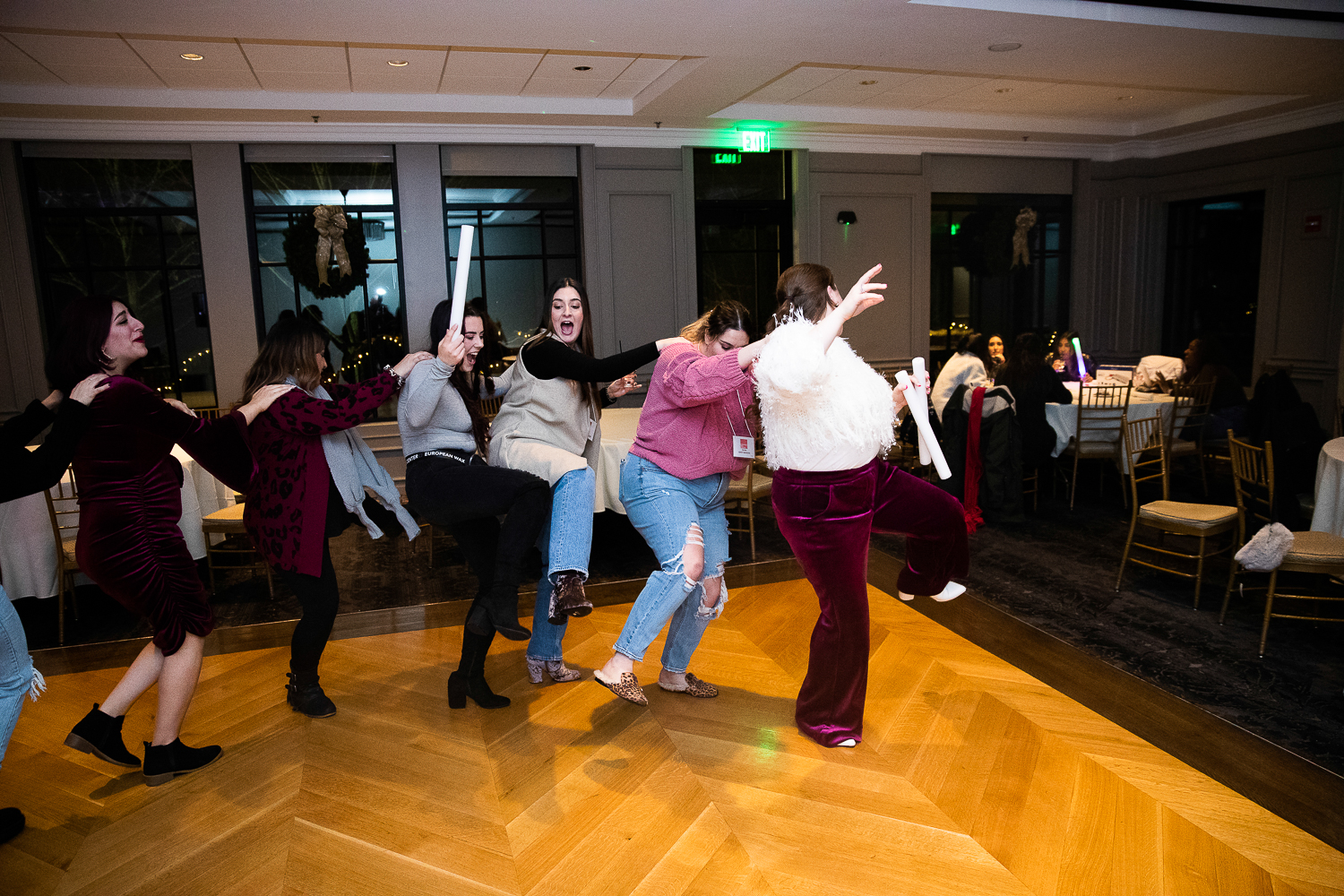 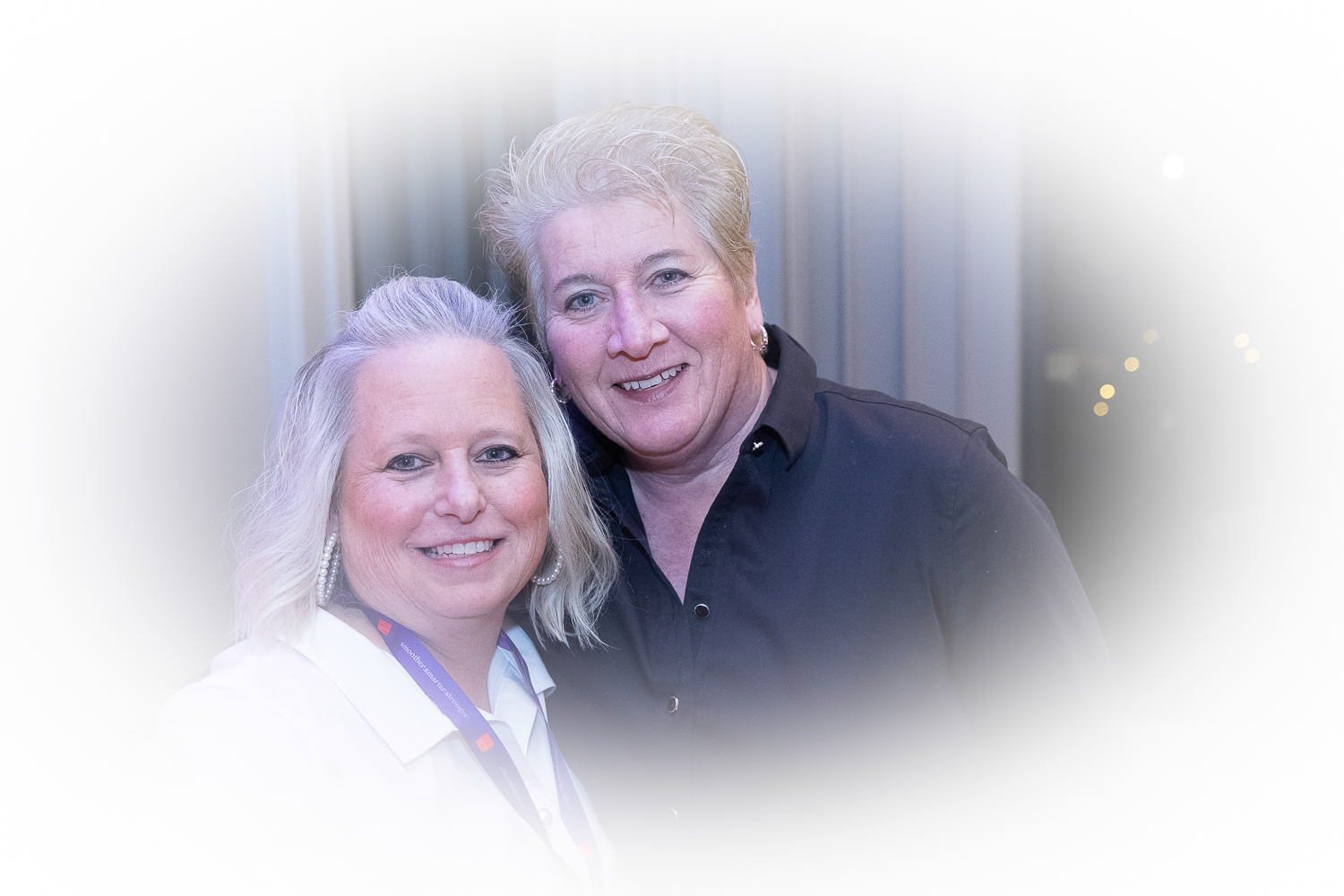 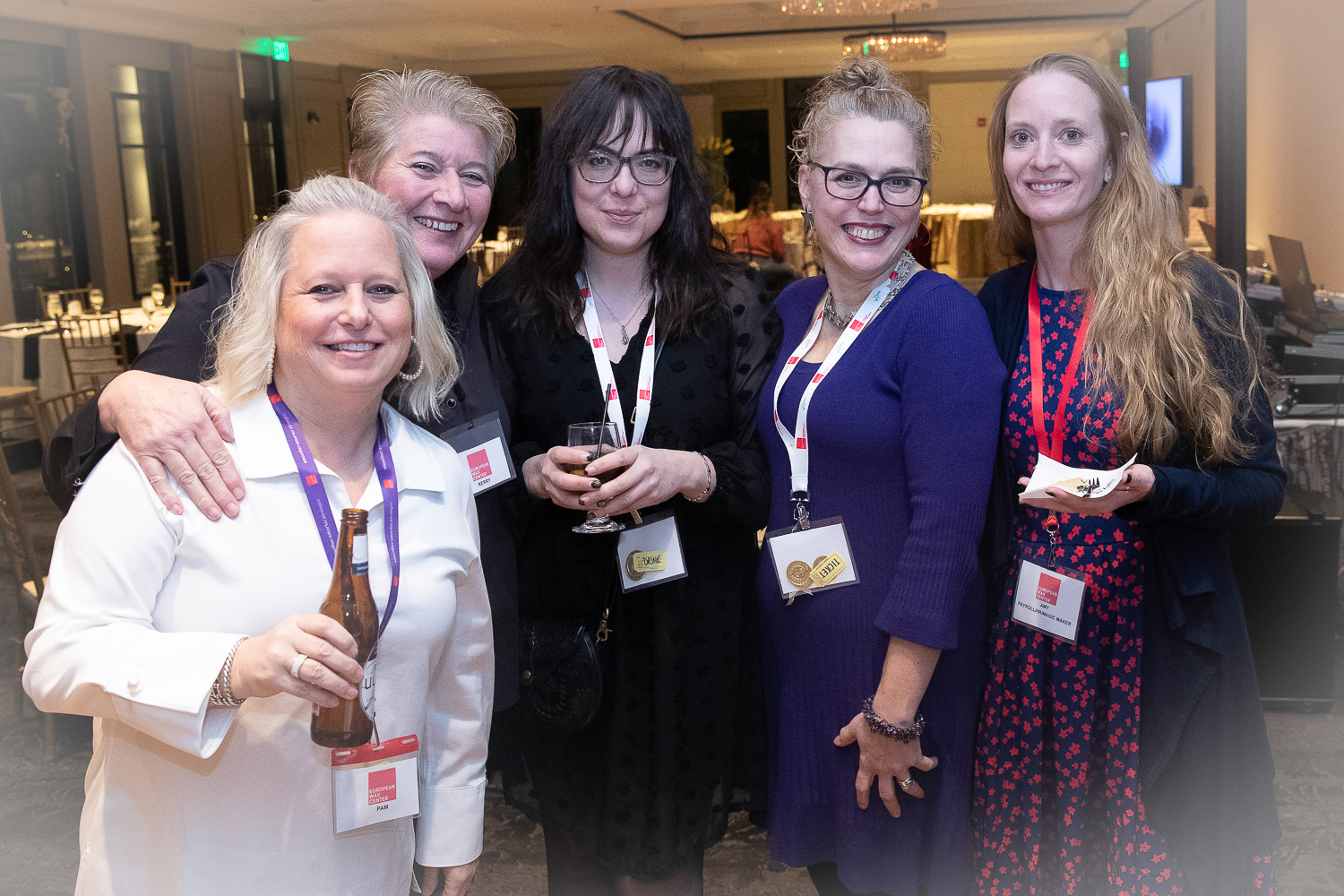 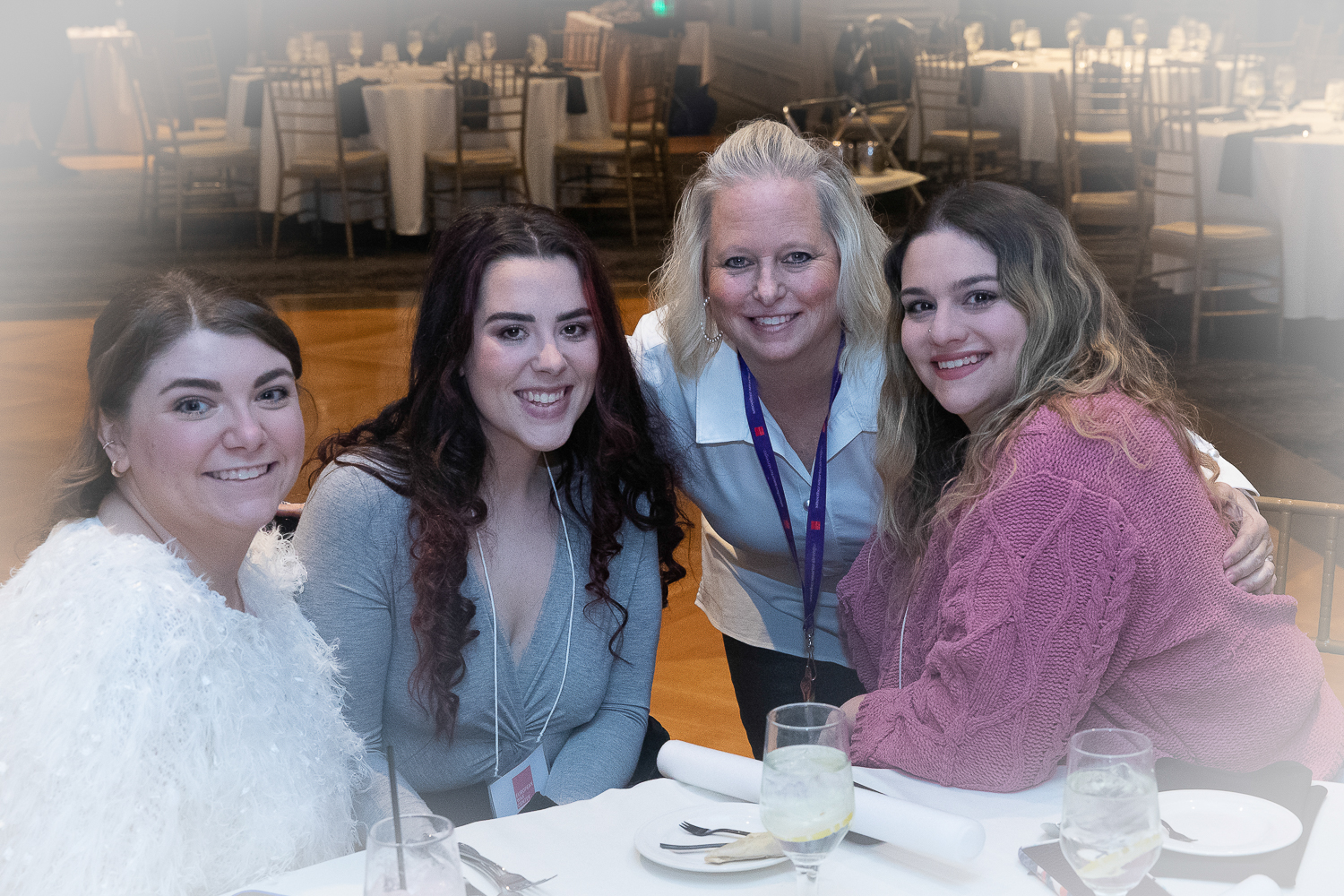 Curtis and Laure were the DJ’s and the photographers for this crazy fun and enjoyable party on January 6, 2023.  European Wax Center is a place where people go for “Brazilian, Brow, Body, Face” upgrades and this party was for the talented technicians, beauticians and service people to make European Wax Center the success that it is. This party had three of the locations attending and there were a few more that were not present. Even though people from different locations didn’t know each other they instantly bonded, hugged, high fived, yelled, screamed, laughed and danced. We also played a elimination round tape game of LRC which stands for left right center. It’s a fun game that involves dice that have the letters LR&C and when your turn comes and you roll the dice if the L is facing up you have to hand one of your coins to the person to your left If one of the Dice has the letter R facing up you have to hand one of your coins to the person on your right and if one of the dice has the letter C facing up you have to take one of your coins and put it in the center of the table in the pot. There was a lot of cheering and yelling as we narrowed it down from five separate game tables to five separate winners and then all 5 of those winners converged on one table to compete and find the exalted winner. She was presented with a very nice gift and a lot of hugs and handshakes. The spirit and personality of a company most often comes from the top down, and the owners of the company Pam and Kerry were so sweet and so loving it was obvious why the people who work at all these locations love them. There was a table with a grab feature so that each person who attended the party could walk up to the table and take the gift of their choice. There were also many presents give it away to people who had achieved certain milestones and several handfuls of cash as well. Special mention to Spinelli’s where the party was held. The staff was 100% friendly and attentive and the food was off the charts delicious, which is my usual experience at Spinelli’s in Lynnfield 🙂 Call/Text Curtis at 978-590-5910.  Or email curtis@curtisknight.com to have CKE (Curtis Knight Entertainment) DJ, Karaoke, Photos, Photo Booth, Uplighting & Video for your special event.